Stock Borrowing what it is and why?

Home » Articles » Stock Borrowing what it is and why?

Stock Borrowing what is it and why? 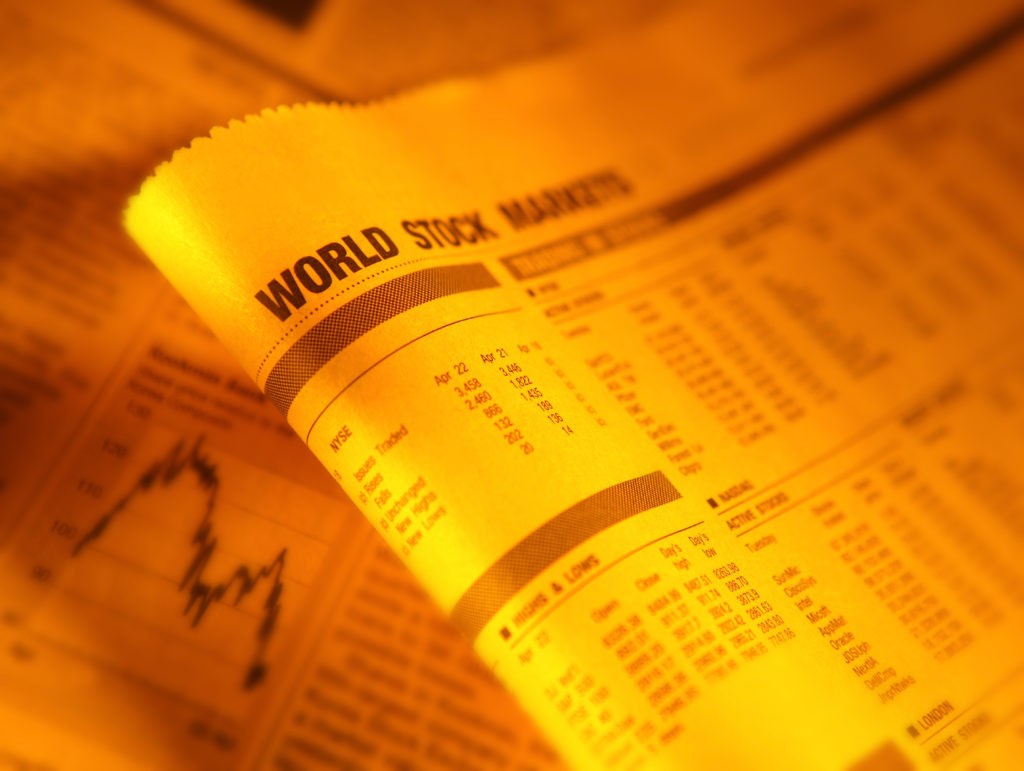 At its most basic level, Stock Borrowing is the temporary transfer of an asset from an owner to a borrower in return for a fee, with risk managed through the provision of collateral and governed by standard industry documentation.

Borrowing stock for the purpose of satisfying settlement obligations occurs in over 40 markets worldwide solidifying its position as a feature of every developed and many developing markets. Indeed, some index providers have stock lending/borrowing as a qualifying criterion for ‘developed market’ status.

Stock borrowing can be considered a somewhat opaque support mechanism for efficient market operations. Its historical roots lie in the transfer of assets between securities firms to avoid settlement failures. Especially critical in the days of certificated settlement, this operational aspect has had several revivals over the past dozen years, first driven by the regulatory desire to reduce the systemic risk of increased fails and naked short sales in the immediate aftermath of the Lehman default, and then again over the past decade as many markets reduced their domestic settlement cycles.

We use cookies to ensure that we give you the best experience on our website. Please confirm that you agree to this.OkLearn more