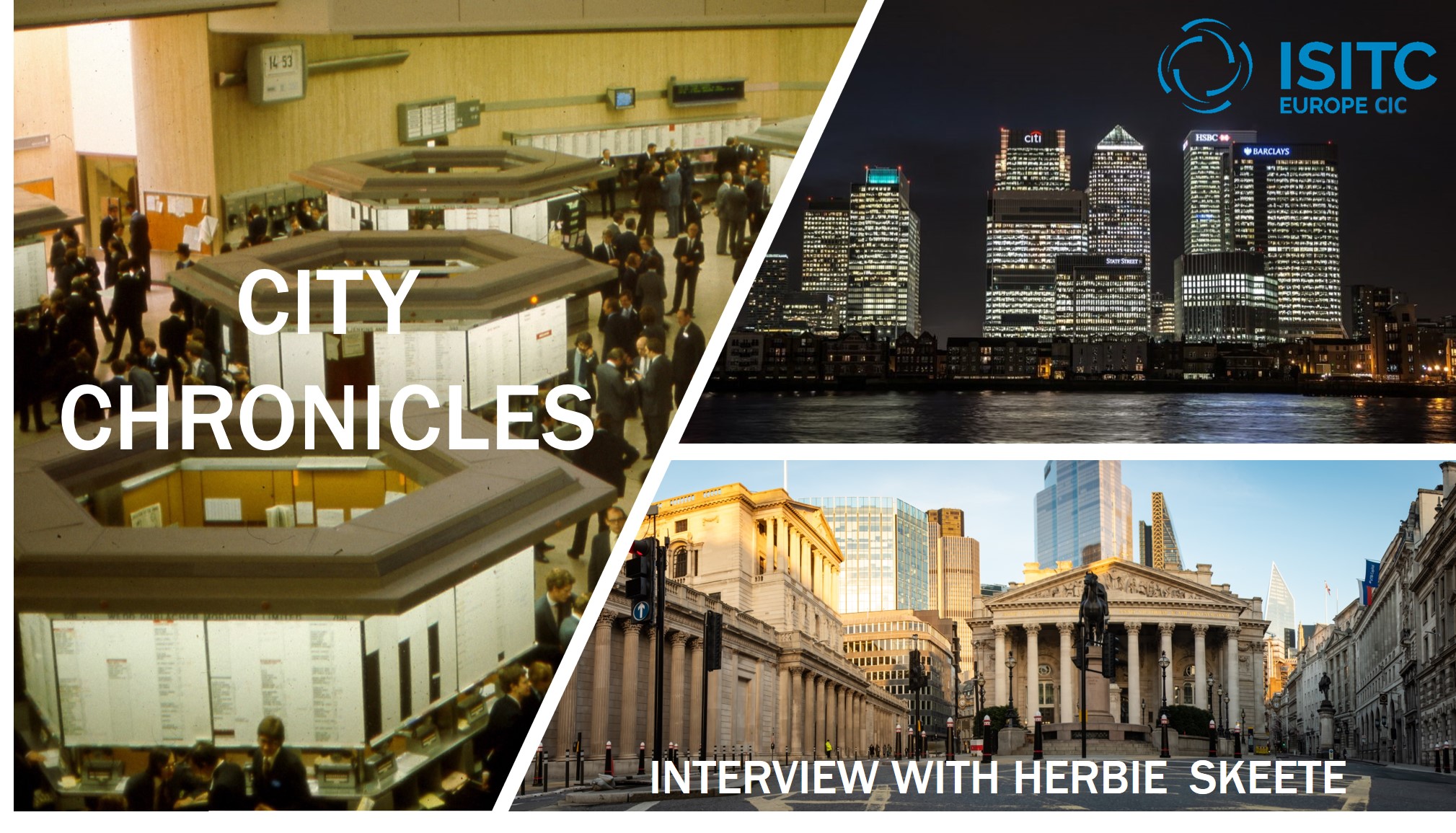 Herbie Skeete has been a leading figure in ‘the City’ since the late seventies.  Embarking on a hugely successful career, spanning the development and introduction of new technologies, which were the forerunner of what we recognise today. Herbie gives his personal recollections and views, through this dynamic period of development and change in the City, and in the global financial markets generally.

In conversation with Gary Wright, Director of ISITC Europe CIC, he describes ‘the City of London’ culture, what he thought of it, and how it has changed. Since he was first entered the financial markets in 1978.  Having secured a position with Reuters, after gaining a degree in Nuclear Engineering.

His personal observations include a fascinating insight into the early days of modern Reuters and names of important characters. This includes how Bloomberg was considered by the Reuters Board. His witnessing of the dynamic changes that were spawned by the creation, implementation and development of innovative technology. And how these brought about; business transformation, success and rewards. Not only to Reuters. But London and the global financial markets. The result of this new technology. Inevitably caused a change in job profiles and societal impacts ensued.

Herbie’s warm personality shines through as he recounts many anecdotes. Which cover an important historical period of business and political change, including ‘Big Bang’. Challenging financial services firms and structure organisations to succeed, at huge risk to the country. He recalls firms that were fundamental at the time, but which have since disappeared or changed. This City Chronicles interview is a must, for those who have an interest in the history of the City of London. 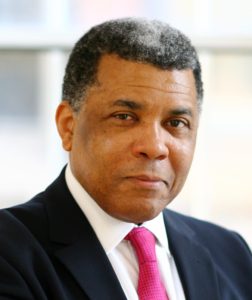 Herbie is the founder and managing director of Mondo Visione. Publisher of specialist Exchanges information, and organiser of the Exchange Forum. With over 25 years’ experience in the financial information industry, he is recognised globally as an expert on exchanges and content issues. Formerly a senior Reuters executive and main board director of Multex. Herbie is steeped with first hand, coal-face, experience of the world of information vendors, as well as an encyclopedic knowledge of the fast changing, Exchanges sector. He is currently a Non-Executive Director of CryptoCompare and Advisor, Market Infrastructure & Exchanges to Senasen. Herbie has an MBA, from London School of Business and a BSc, Nuclear Engineering from Queen Mary University of London.